Sustainability, retail and the road ahead

Anyone with half an eye open during the course of 2021 will be aware that sustainability has been high up the agenda. Cop 26, Greta Thunberg and, in the UK, Extinction Rebellion, all are signs that change is either desired or is underway and sustainability is seen to be at its heart.

Retailers have been quick to respond (and indeed many would claim that they have been doing this for years) or at least to have been seen to be doing so. Accusations of ‘greenwash’ by large organisations have been flying around with almost as much speed as the scramble to be eco-friendly, but the question that has to be asked in relation to retail is where are we and what does ‘sustainability’ actually mean?

For many, wood is seen as a salvation. Build a store from this material and it’s one less case of new concrete and steel being used and additional carbon being the outcome. All good. But think about the trees. Constructing a timber store is fine and the result is easy on the eye. But for trees to be usable in the required manner requires, apparently, between 20-30 years growing time, depending on the species involved.

Listen to what’s been said at COP26 and we may not have that long. Rather than the ‘sustainable’ harvesting of trees, therefore, we should be planting more of the things. There is also the little matter of stores that are already there.

One of the effects of the pandemic has been that a large number of store premises now lie empty, in many countries. They need tenants and yet it is not uncommon to read about new stores in new malls still being opened. Refurbishing an existing building and turning it to a new purpose, retail or otherwise, might, on this reckoning, seem a rather more eco-friendly approach to adopt. And as well as using less materials, it also has the potential to bring new life to neglected areas in towns and cities. 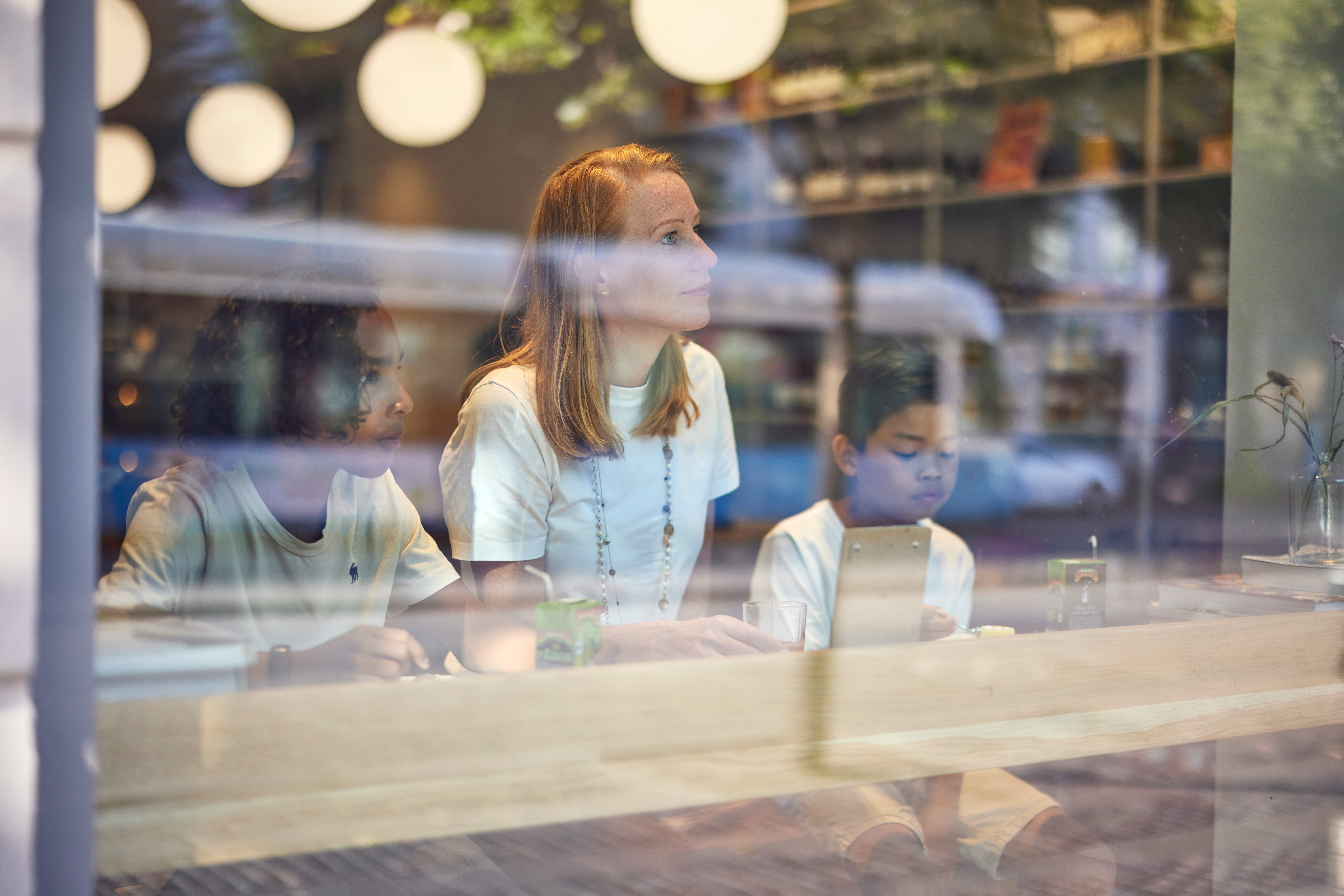 All of which may seem like a large slice of stating the obvious, but it is interesting how shop units remain vacant. There is also the matter of doing the right thing. From LED relamping, to banning single-use plastic bags, retailers have chimed with the times as far as sustainability is concerned, but what about the products on the shelves?

It is reasonably well-documented that there is an increasing demand for products (and particularly clothing) that do not take their toll upon the environment. And here, it would appear that things are in their relative infancy. It’s one thing to create knitwear from recycled ocean plastic or plastic bottles, but as things stand the processes are not cheap. And there’s the rub. Conflicting pressures bring themselves to bear on consumers.

Everybody would like to be ‘green’, but not everyone is prepared to pay to make this a reality. Populations everywhere have been on a slow drip-feed of ever-cheaper merchandise, whether it’s fashion or food and retailers have been striving to meet this insatiable demand, while at the same time wishing to be greener.

In truth, something has to give and it seems likely that with the price of most commodities remaining close to historic lows, the only way is up, in terms of price. How far this can be pushed in order to foster more sustainable practices is only gradually being tested and whether it will continue to the point where it becomes the norm remains to be seen, but consumers ‘digging deep(er)’ may be part of the ‘new normal’.

For large companies acting green and doing green has the capacity to make a difference and those whose role it is to create shops are as capable of this as any other sector. Taking the long view is insufficient. There may not be a long term.

Sustainability remains one of those knotty problems that confronts us all, but the road ahead is clearer now than it has ever been. A period of changing lifestyles and practices awaits.

Read about how ITAB works with sustainability or maybe a customer case with a sustainable focus. 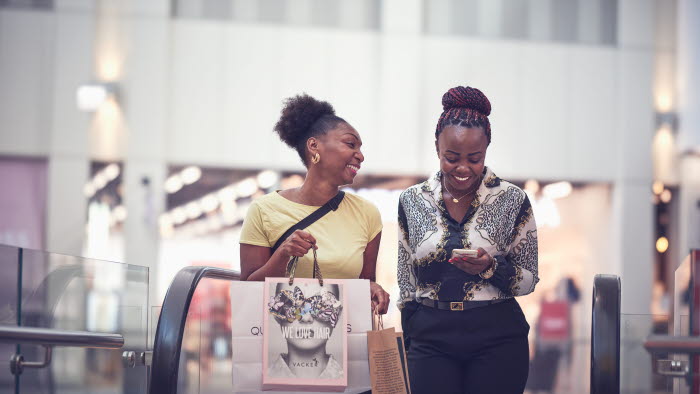 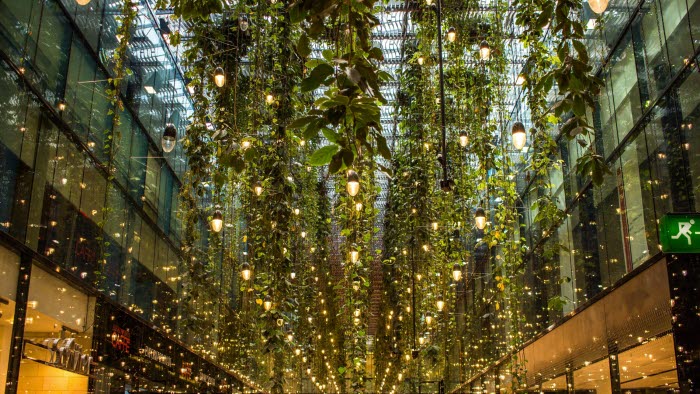