Big DIY retailers are at a crossroads. Effectively capturing the inner-city shopper is a prize that offers a (very) healthy return on investment and the opportunity to grow revenues in a part of the market that remains underserved.

Time was when a DIY or home improvement project meant travel. The journey involved was to the edge of a large town or city where a retail park would, among other things, play host to a DIY store.

To an extent that remains the case, but there has always been a significant portion of the population for whom travelling to the urban periphery was a stretch and the beneficiaries of this have been local ‘hardware’ stores in the cities and towns. All of which has been exacerbated by the pandemic, which has made shopping local even more attractive than might previously have been the case.

DIY retailers en masse have not been the fastest to make provision for the local town/city home improver, but the topic has been on the agenda for some while. In late 2017, for example, UK DIY major B&Q trialled a smaller store format on north London’s Holloway Road, but there followed something of a pause as far as carrying the initiative forward was concerned.

Now, however, things are gaining renewed impetus and DIY retailers are taking on the traditional local hardware store at its own game. Once more, B&Q serves as a case in point. In August it opened another North London store, this time in Wood Green and the difference between 2017 and 2021 is apparent. 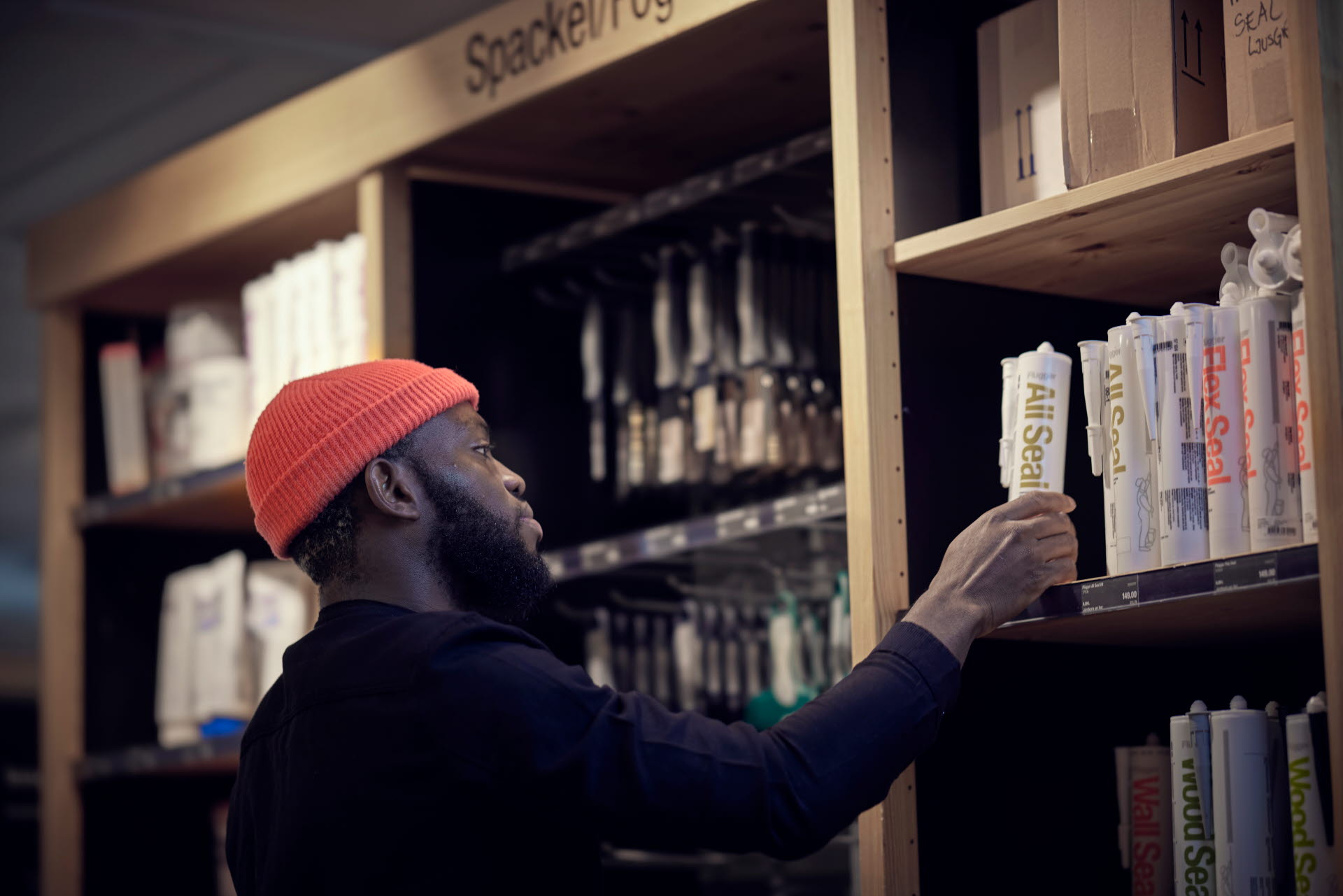 Giving them what they want

Four years ago, the attempt made by B&Q was to cover a wide range of home improvement categories, which meant that while there was a broad assortment, depth was probably lacking. Fast forward to 2021 and the offer is far more targeted. This is also the case with Homebase, which has just opened a more design-led store in Abingdon, in the heart of England.

Urban DIYers are a select bunch, intent upon carrying out domestic tasks that will certainly make their homes look better, but which will probably not involve major structural work. For this reason, heavy-duty equipment does not form part of the B&Q Wood Green offer. There is also the matter of transport.

Getting to the store and being greener

Many of those living in the inner city do not have a car, by choice. This means that anything bigger than that which can be manhandled onto the bus or down into subway will have to be delivered. For this reason, in-store ordering and delivery for larger items, as part of a more general purchase, should be a given. It’s also worth noting that there is a ‘green’ aspect to all of this. Fewer car journeys mean reduced emissions, another thing that tends to find favour with the urban demographic.

In B&Q Wood Green, all of this translates to a store in which paint and paint-mixing are to the fore, alongside small tools, gardening implements, a planning studio – to help with advice and an area for fitted kitchens and cupboards. The latter also has a pair of monitors – again to help with understanding what might be needed and making provision for it.

For the retailer, this represents a considerable shift from a small store in which the question asked was ‘how much can we get in’ (from the main range) to ‘what needs to be there’? A shopper-first approach and one that has involved consideration ‘curation’.

The same line of thinking characterises the Leroy Merlin store that occupies an underground car park in central Paris’ La Madaleine. This one may have been open since mid-2018 and measures 5,000 sq m, but it is still much smaller than one of the retailer’s traditional stores and like the Wood Green store, it is a store in which services matter as much as stock. As in London, parking in central Paris is highly restricted and so delivery matters. 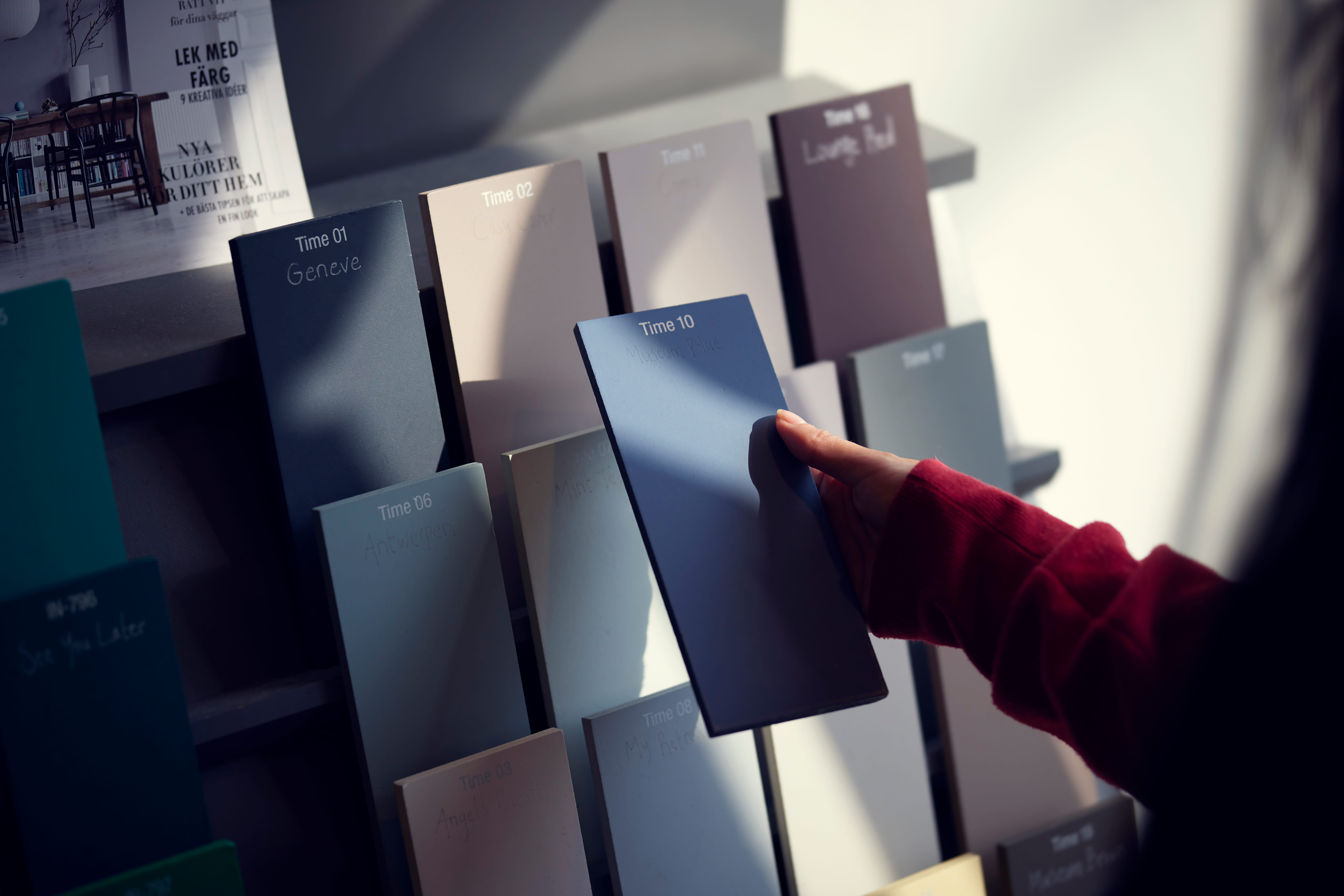 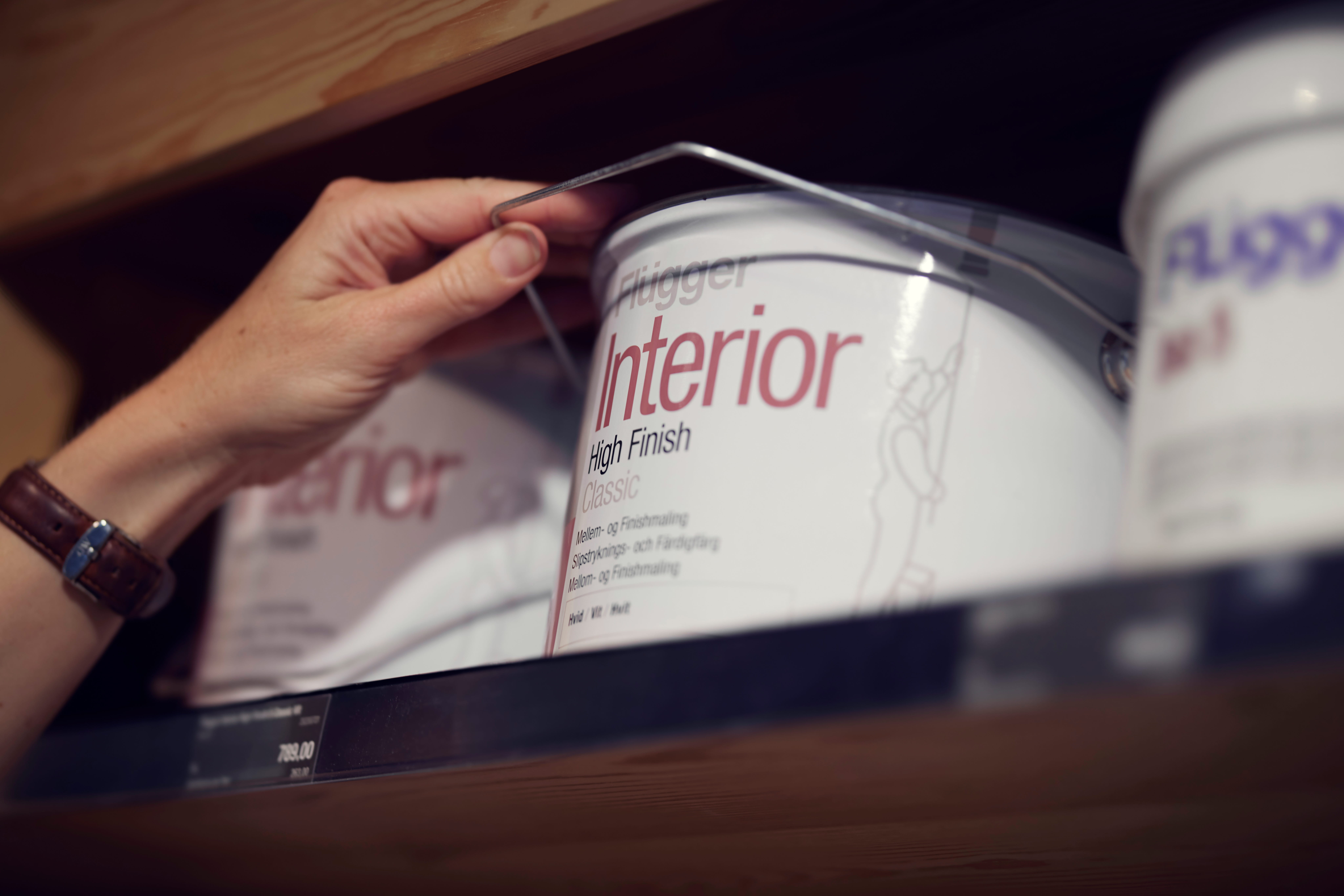 There is also payment. One of the traits that tends to characterise the city centre shopper is impatience. For DIY retailers this means that not only do they have to stock the right items, they also need to be able to help shoppers complete their journeys at speed. Self-scan, payment by phone, app payment and smart tills that recognise items at SKU level are all being looked at in pursuit of more rapid conclusions to the shopping journey. For the moment, the jury remains out on which is likely to be the most appropriate, longer term.

So what does it all mean?

If you happen to live in the city centre, don’t have a car and would like to make your home a better place in which to spend time, the biggest retailers are attending to your needs and seeking to make things better. The direction of travel for most DIY retailers is indeed smaller and more targeted. These will be places where the shopper can get what they need and exit to get on with something else in their busy lives.

This is not to say that the edge-of-town shed has had its day. It has not. It’s just that there remains room for something else. The home improvement retailer that can meet the requirement to provide for the inner-city urban shopper will be the long term winner. The ROI that stands at the heart of all of this remains to be fully realised. 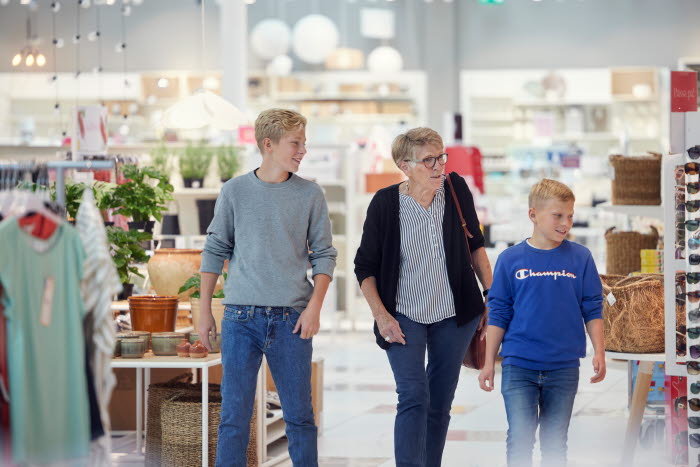 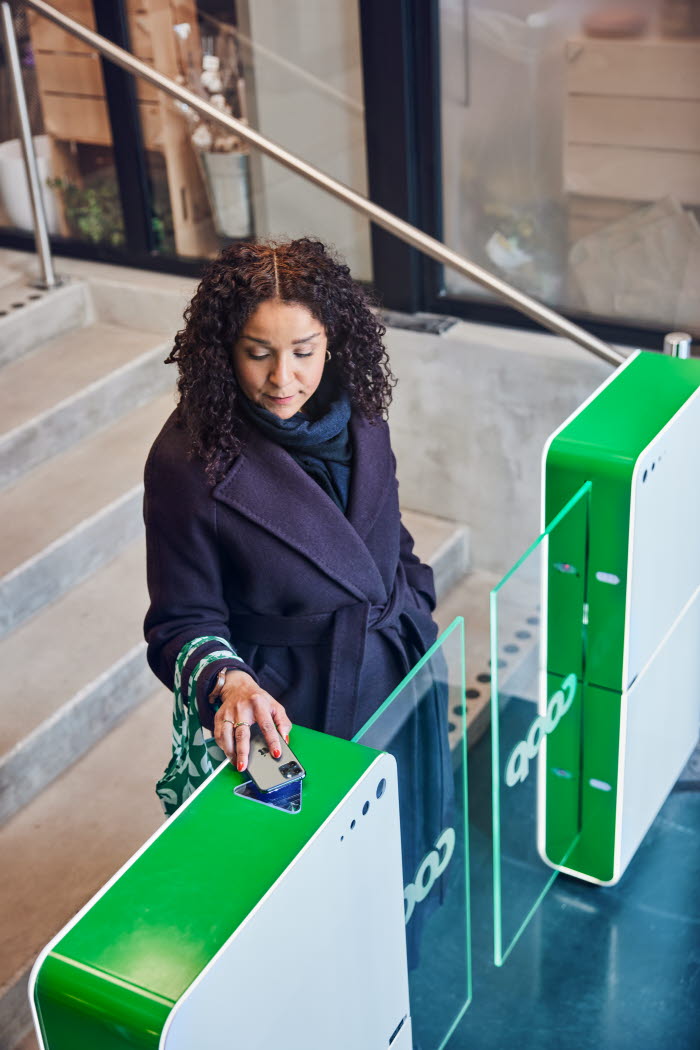 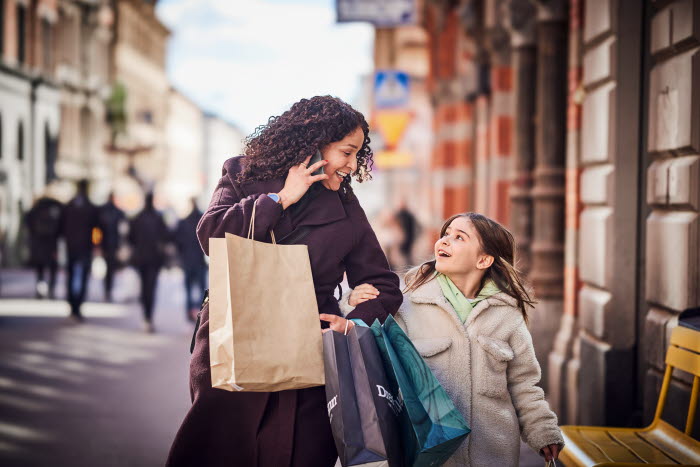